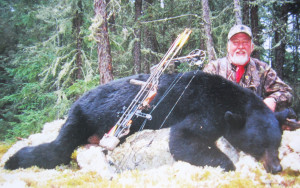 BORN IN WABASH COUNTY, ILLINOIS in 1940, M. R. James grew up amid the fertile, oil-producing farmlands surrounding his small riverside hometown. He attended Evansville College in 1958-59, later receiving his bachelor’s and master’s degrees from Oakland City and St. Francis Universities in 1964 and 1978, respectively. He and his wife, Janet, began dating in high school and were married in 1960. M. R. and Janet now live on their small farm in rural Perry County, Indiana, enjoying the retirement years amid rolling hardwood hills and native wildlife. They marked their 60th wedding anniversary in June 2020, and are parents of four children, grandparents of eight, and have two great grandchildren.

0VER THE YEARS, James worked as a farm hand, oil field roughneck and pumper, a daily newspaper sports, city editor, and feature writer. He later became founder and editor of a national magazine, freelance magazine writer, and an associate faculty member at the Indiana-Purdue University Fort Wayne campus, teaching creative writing at IPFW and the St. Francis University. Later still, he was an associate faculty member teaching English, composition, journalism ethics and law at Oakland City University. His first book was published in 1978.

FOR 35 YEARS (1971-2006) James served as Editor of Bowhunter Magazine, the national publication he and three friends founded in 1971. At the peak of its popularity during the 1980s, Bowhunter boasted a paid circulation exceeding 220,000 and a total readership approaching half a million. This made it the largest, most successful and profitable archery hunting magazine ever published. Also, during several decades starting in the 1970s, James served as an Advisory Council columnist of North American Hunter Magazine. He also appeared on nationally broadcast television hunting shows and was guest speaker at most North American state bowhunting organizations. James served as a board member of the National Bowhunting Education Foundation, Physically Challenged Bowhunters of America, the Pope and Young Club, and the Archery Hall of Fame.

JAMES WAS INDUCTED into the Archery Hall of Fame as its 54th member in 2003 and later served as AHOF President. Named Editor of the Pope and Young Club’s first record book in 1975, he served on the P&Y Board of Directors for more than a quarter century, including two terms as President. James is a P&Y Senior Member, official measurer, and recipient of the Club’s first Glenn St. Charles Outstanding Member Award. In 1983 James was inducted into the Mt. Carmel High School Hall of Fame, a year after being named Oakland City University’s Alumnus of the Year. In 1999, the Outdoor Writers Association of America presented him with their Excellence in Craft Award of lifetime achievement, and in 2018 the Archery Hall of Fame honored James with its Dave Staples Golden Arrow Award for Lifetime Promotion of the Sport of Archery.

For orders outside of the continental U.S. please contact the author for a custom price quote including shipping and handling to your area. All prices and PayPal Buy Now buttons featured on this site are for U.S. orders only. 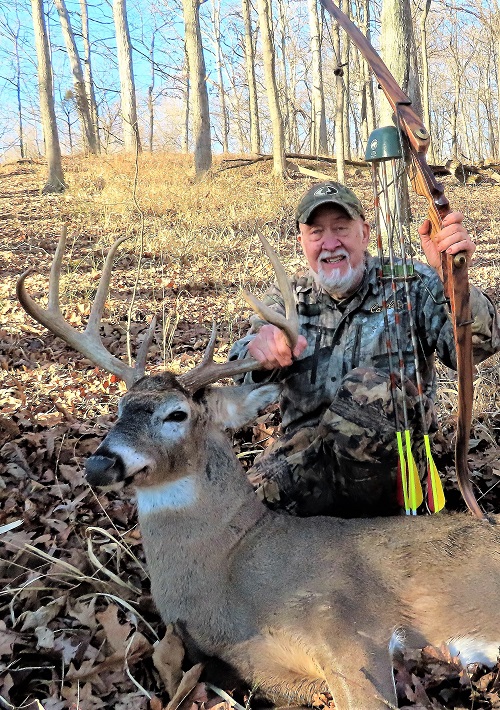